All you geek rejoice! This upcoming Saturday, May 4th means two things. We not only have the annual Free Comic Book Day, but also Star Wars Day.

Although technically the very first Star Wars installment premiered on May 25th, 1977, it hasn’t stopped dedicated Star Wars fans to choose May 4th as its commemorative day. “May the fourth be with you” as it is told. 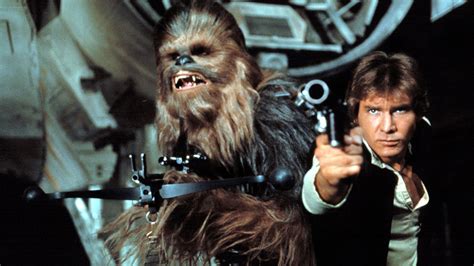 As of this blog post, Ben and me were discussing actor Peter Mayhew. He’s the British 7 feet tall three inches actor who portrayed Chewbacca, one of the most beloved characters in the Star Wars universe. His family broke the news via Twitter about Mayhew’s recent passing.

Chatting about the world’s most famous Wookie, I relayed my own Chewbacca story. It’s both amusing, yet sad with a slight sprinkle of Hollywood Babylon.

This is a text widget, which allows you to add text or HTML to your sidebar. You can use them to display text, links, images, HTML, or a combination of these. Edit them in the Widget section of the Customizer.
<span>%d</span> bloggers like this: